Impressionism was a 19th-century art movement that began as a loose association of Paris-based artists whose independent exhibitions brought them to prominence in the 1870s and 1880s. The name of the movement is derived from the title of a Claude Monet work, Impression, Sunrise (Impression, soleil levant), which provoked the critic Louis Leroy to coin the term in a satiric review published in Le Charivari.

Characteristics of Impressionist paintings include relatively small, thin, yet visible brush strokes, open composition, emphasis on the accurate depiction of light in its changing qualities (often accentuating the effects of the passage of time), ordinary subject matter, the inclusion of movement as a crucial element of human perception and experience, and unusual visual angles.

Impressionism also describes art created in this style, but outside of the late 19th century time period. 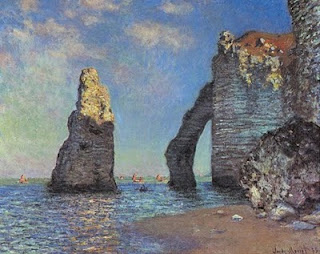 Claude Monet
The Cliffs at Etretat
1885 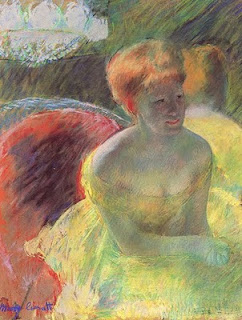 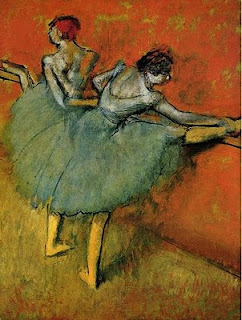 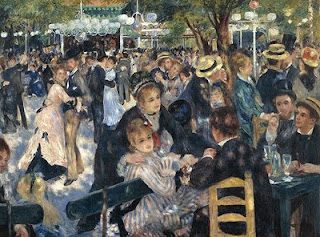