Evaluating the Role of Art in Generating Change

Following up with our World Class Outcome: "Evaluate the role of art in generating change" relates to this video. The Audubon Society partnered with local artists to depict birds that are threatened in this century. "There are a lot of birds on the list that people are surprised to learn that they’re threatened. For instance, the common loon, which is the state bird of Minnesota. By the end of this century, by 2080, will no longer be found in the state of Minnesota. The Baltimore Oriole will no longer be found in Baltimore. The Bald Eagle, our national bird, it is seen to be threatened by climate change in this century as well." 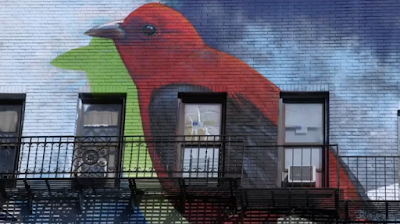 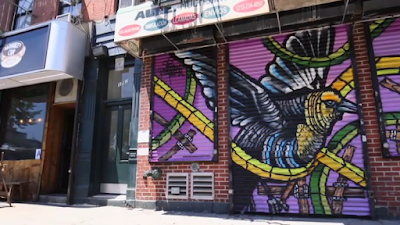