"Through a series of paintings, in The Great Migration, Jacob Lawrence illustrates the mass exodus of African-Americans who moved to the North in search for a better life. Lawrence's parents were among those who migrated between 1916-1919, considered the first wave of the migration.

Lawrence himself was not a direct witness to the migration, but his artistic talent prompted his teachers and friends to persuade him to express those events in paintings. Subsequently, after extensive research, Lawrence gathered enough information about the migration to compile a story in paintings about the subject."

Many African Americans fled the South because of discrimination, segregation, and violence. Define and discuss discrimination. How does Lawrence address discrimination and segregation in The Migration Series? View Jacob Lawrence's migration series at the website below to find your answer:

http://www.phillipscollection.org/migration_series/flash/experience.cfm
Posted by Miz Burnell (Rapp) at 4:00 PM No comments:

Meeker High School's own Christy Marquette will have an article printed in the Denver Post this weekend! We are so proud of you, Christy! Way to go!
Posted by Miz Burnell (Rapp) at 3:52 PM No comments:

Where is your favorite local getaway in autumn? Why?

All photos are copyright 2010 by Melanie Burnell of Artiste Photography 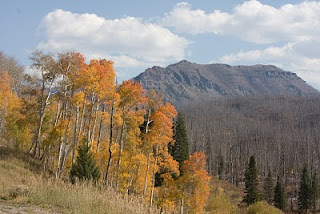 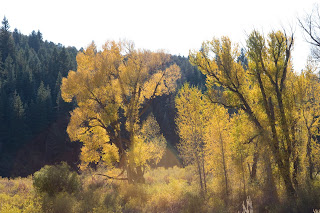 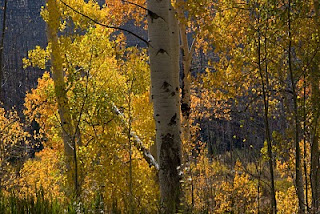 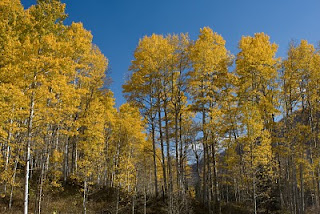 Copyright 2010 by Melanie Burnell of Artiste Photography
Posted by Miz Burnell (Rapp) at 3:18 PM No comments: