Lately I've been talking a lot about discovery and risk-taking. So over spring break, I figured I'd put it into action. Using my daughter's Holga camera has been really exciting for me since I gave it to her for Christmas. It's been years and years since I've used one regularly, and now I'm really enjoying it again.

What does a Holga have to do with discovery and risk-taking? Well, I'm glad you asked! The magic of film is one you should find for yourself. Taking an image, winding the film to the next frame, and taking another. Trying new angles. Experimenting with multiple exposures. Giving a go at movement. Focusing on something that fascinates you. Then packing that film up in it's little light proof container and dropping it off at the photography shop. Waiting and anticipating the results for a week! When you pick the film up, it's like your birthday! The glee of seeing images you took so long ago.

Experimenting with different kinds of films also offers opportunities for discovery. I've played around with Rollie film, Infrared Black and White, 3200 ISO (as opposed to the lower ISO film I usually use), 400 Portra Color, and "regular" black and white film. The types of film you try will vary in grain, contrast, and color variations.

Note that when you shoot with the Holga, it is a bit slow on the shutter speed. So if you are moving they will be blurry. However, don't let that stop you! We LEARN the rules so we can BREAK them! With intention!

One more thing I would like to mention about shooting with film: it takes a while to master it. You really need to think about the lighting situation and your exposure. You'll get rolls of film back that are over or underexposed. You may be frustrated. But don't give up - remember how resilient you are! Problem-solve and keep trying. That's what I do! I developed six rolls of black and white film, but the only images that I care for are the ones I'm including here. I could give up. But I won't. I love the feel of film, the accidents, the unpredictability of the Holga, the grain, the movement. The magic.

You should try Holga film too. We have three Holga cameras at school for you to check out. I'm happy to show you how to use them. You'll love it!

All images are copyrighted by Melanie Rapp & Artiste Photography ` 2016 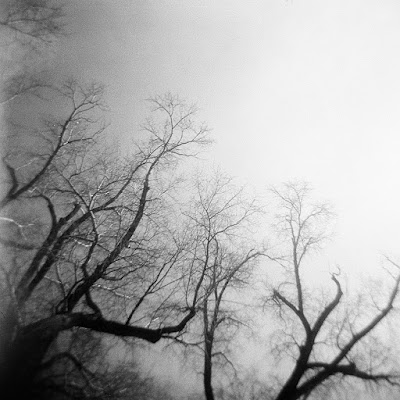 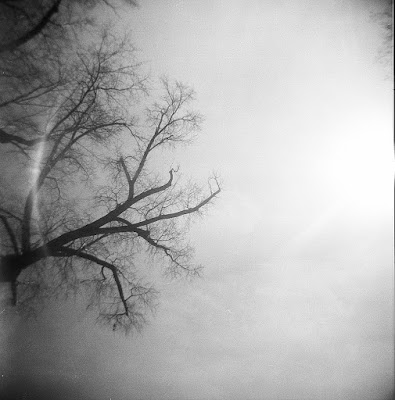 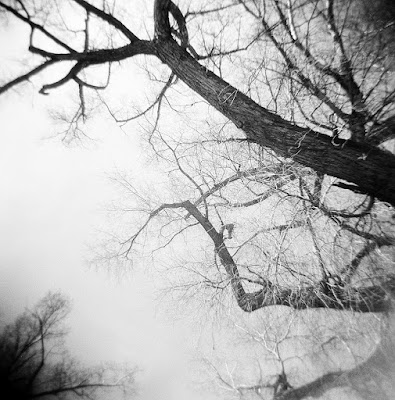 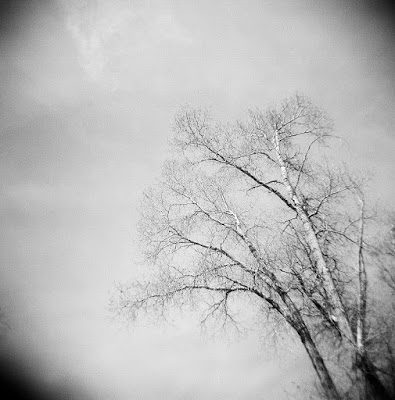 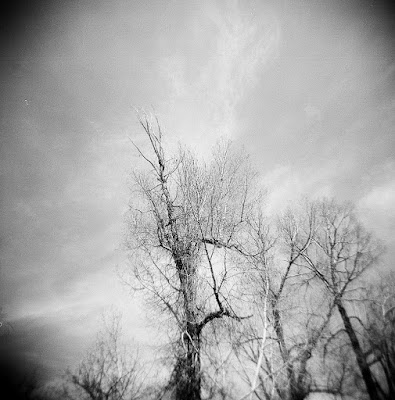 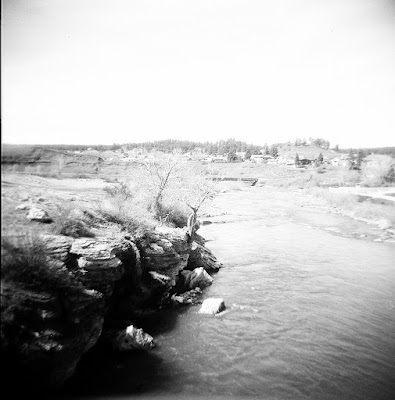 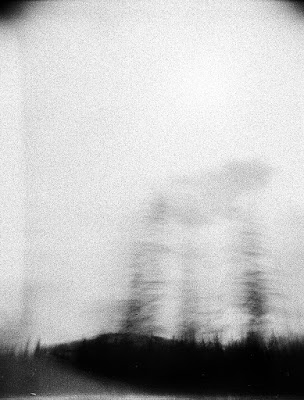 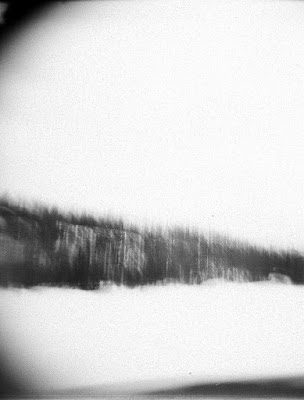 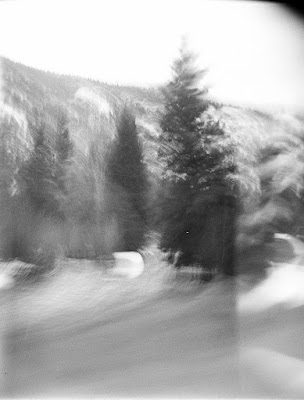 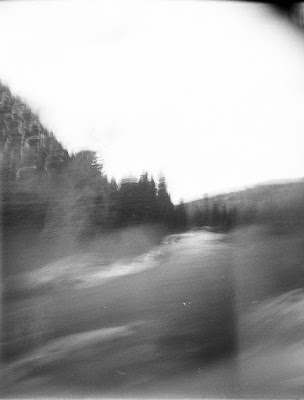 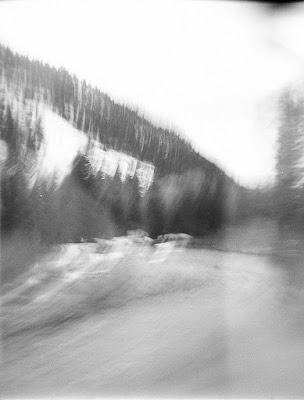 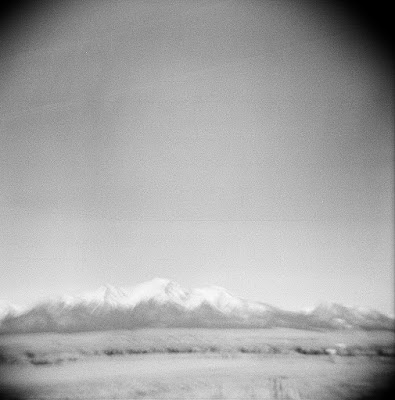 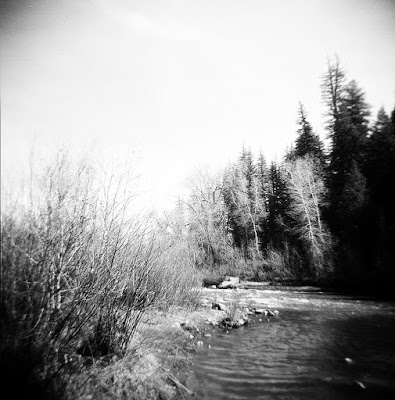 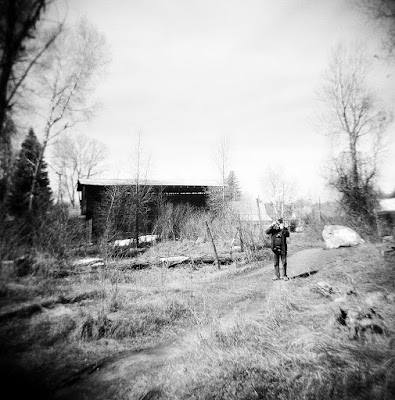 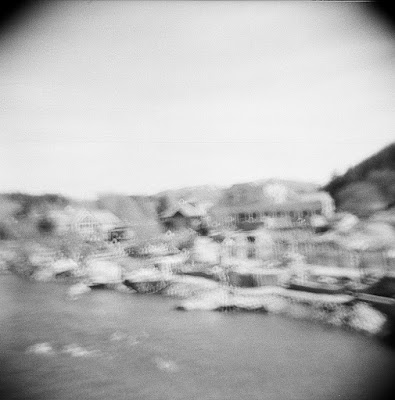 All images are copyrighted by Melanie Rapp & Artiste Photography ` 2016
Posted by Miz Burnell (Rapp) at 5:19 PM No comments: