This summer we took a big trip to Mesa Verde. I'm 39 years old, and yet I had never been there! It was so much fun, very educational, and unbelievably beautiful. I highly recommend making the trip!

We actually went the week after school got out for the summer. However, I had to get my film processed. The wonderful folks at Mike's Camera were very patient as I pulled out my ten rolls of film. Each roll with a different set of directions! Holga film. Infrared Film. Color film that needs to be cross-processed and pushed two stops. And on and on. I sure wish we had a darkroom at Castle View!

At any rate, even though I took many digital photographs, I waited until my film was processed before posting. I'll have little descriptions beneath each photo. If you want to learn how to do that technique, please do let me know.

Part of working with film, especially when you are trying new techniques or old cameras, is being comfortable with failure. The pictures might not turn out how you imagine. They might not turn out at all. Other times, the results are so magnificent and magical. Sometimes it's taking a risk, sometimes it's making an educated guess, and many times it's knowing exactly what to do. 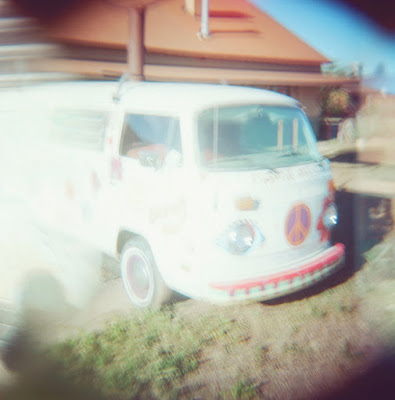 Holga Lomo Color Film - On the way to Mesa Verde 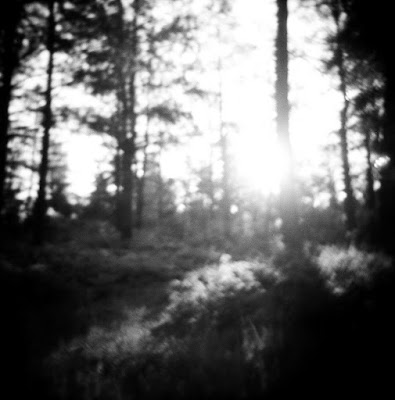 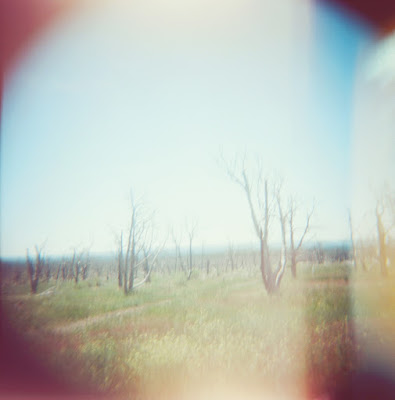 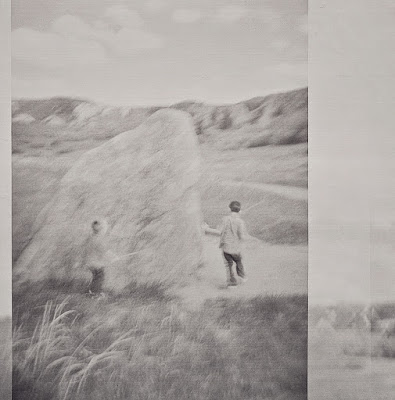 Holga Color Film Cross-Processed and Pushed Two Stops - Then I inverted it and converted it to black and white.
Notes: I would not recommend pushing two stops. I didn't quite get the result I wanted in color. I was hoping for some interesting colors, but they were way too strange looking. Changing to black and white made the image more interesting for me. 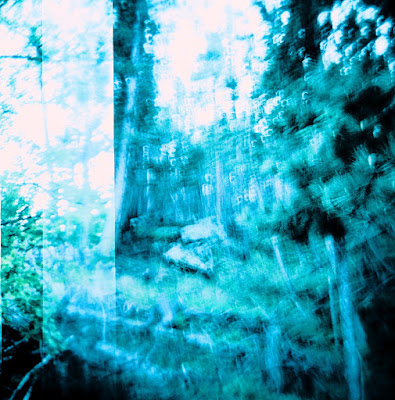 Holga Color Film Cross-Processed and Pushed Two Stops - This is what I mean by strange colors. 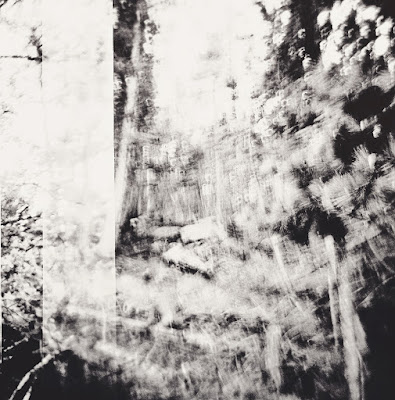 Same image as above, inverted and converted to black and white in Photoshop. 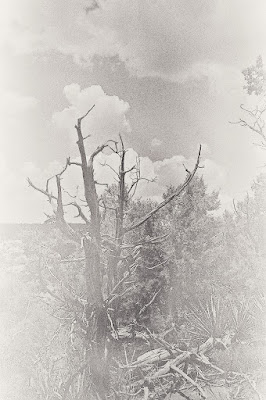 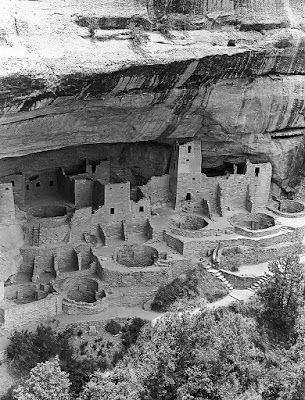 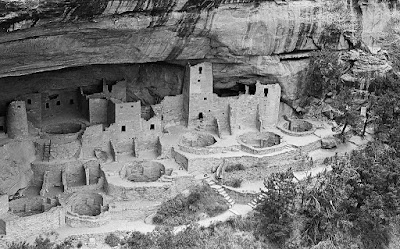 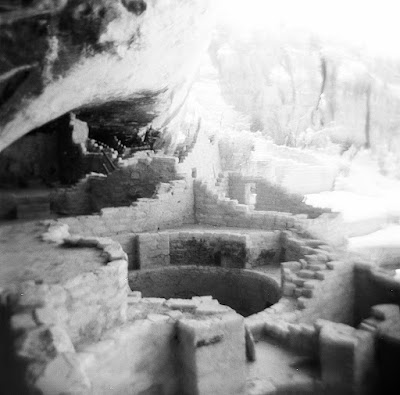 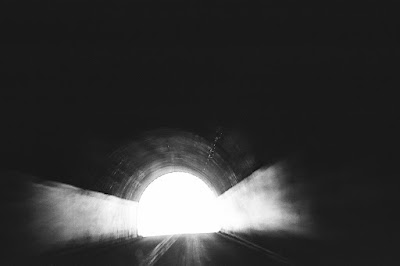 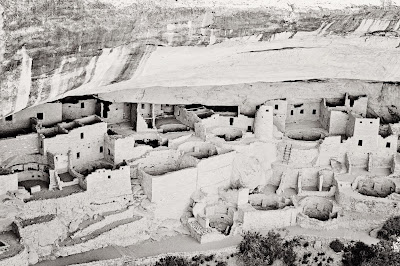 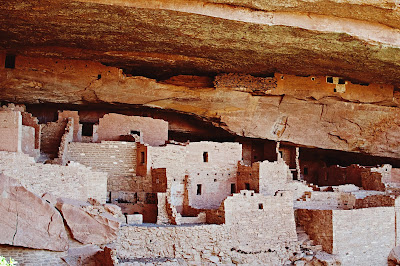 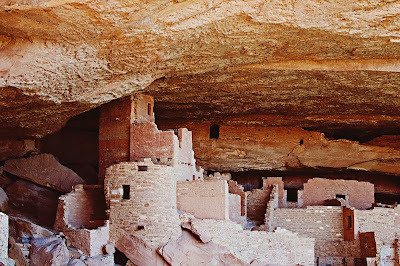 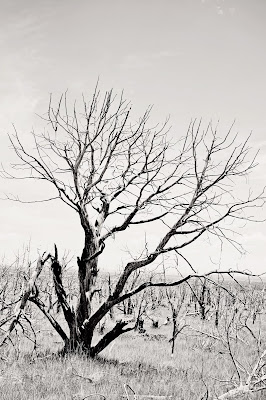 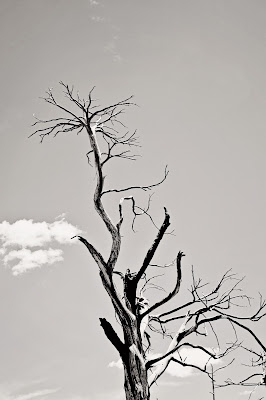 In Memory of Aaron DeYoung

I was touched by the beautiful candlelight vigil held for Aaron DeYoung last night. Students did a wonderful job capturing who Aaron was as a person, and as a teacher. Aaron DeYoung was positive and funny; a bright shining light. Mr. DeYoung will truly be missed. 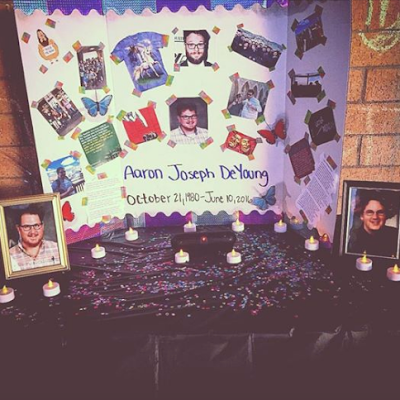 Photo by Kyle Buchan
Posted by Miz Burnell (Rapp) at 4:10 PM No comments: