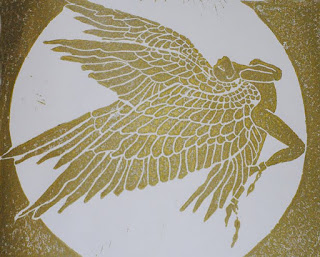 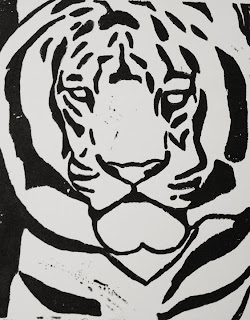 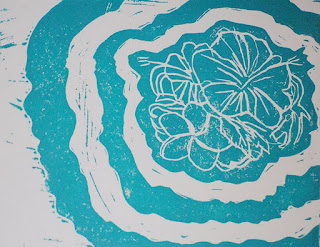 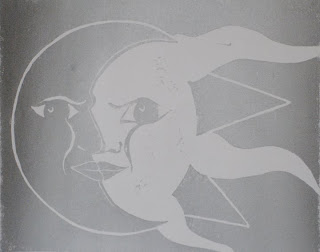 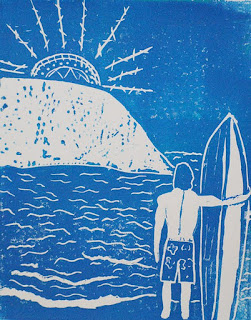 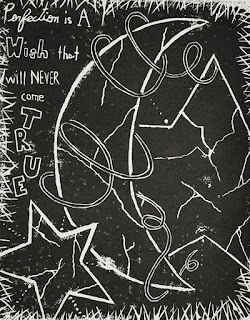 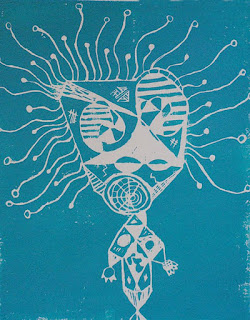 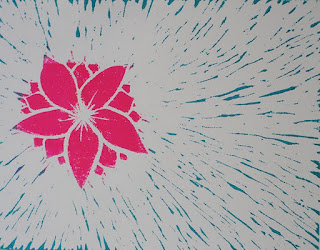 Pete Eckert is a totally blind person. But through his photography, he proves that he IS a visual person, he just can't see.

Pete was the Grand Prize recipient of Artists Wanted: Exposure 2008, an international photography competition, and was awarded $2,008 with a formal reception at Leo Kesting Gallery in New York City on Thursday August 7, 2008.

Artists Wanted is proud to present this truly inspiring portrait of the artist.

If you'd like to be an Artists Wanted featured artist, check out our latest opportunity at artistswanted.org

Produced by ideagarden.org
Posted by Miz Burnell (Rapp) at 8:41 AM No comments:

The video below on creating 3-D street art using lego figures was inspired by Terra Cotta Warriors found in China.

"The Terracotta Army or the "Terra Cotta Warriors and Horses", is a collection of terracotta sculptures depicting the armies of Qin Shi Huang, the first Emperor of China. It is a form of funerary art buried with the emperor in 210–209 BC and whose purpose was to protect the emperor in his afterlife.

The figures, dating from 3rd century BC, were discovered in 1974 by some local farmers in Lintong District, Xi'an, Shaanxi province, near the Mausoleum of the First Qin Emperor (Chinese: 秦始皇陵; pinyin: Qín Shǐhuáng Ling).

The figures vary in height according to their roles, with the tallest being the generals. The figures include warriors, chariots and horses. Current estimates are that in the three pits containing the Terracotta Army there were over 8,000 soldiers, 130 chariots with 520 horses and 150 cavalry horses, the majority of which are still buried in the pits.[1] Other terracotta non-military figures were also found in other pits and they include officials, acrobats, strongmen and musicians."

Thank you to my sister, Katrina, and my nephew, Zack, for sharing this video with me! Happy Viewing!
Posted by Miz Burnell (Rapp) at 7:42 AM No comments: